I practice meditation, during which I often have insights about current events or predictions about the future. As they happen, I will share them with you. Below are current insights from meditation on Dec. 21, 2019 and Jan. 4, 2020.

Weather in 2020 will be the year of extremes and a continued record-breaking year.

I see rolling storms from February to March (very cold weather and blizzards) in the upper West.

Upper Texas will have more snow than they’ve seen.

Floods and mudslides in California in February and March, and August and September.

Flooding in Thailand and Singapore.

Philly and New Jersey will have a hurricane with lots of flooding in low areas. However, I’m more concerned with the flooding.

Portions of the African continent will flood.

Tornadoes in South Dakota, Wyoming, Nebraska, Kansas, Missouri, and toward Kentucky and Dallas Texas. I also see electrical storms and hail in Florida as well.

Hurricanes and a lot of flooding in Puerto Rico, Cuba, Florida’s Gulf Coast, and the edge of Miami.

Hurricane to hit near South Carolina up to Virginia at the end of August, and one hurricane near New Jersey in 2020.

Volcanoes and earthquakes will be much more active this year. I see earthquakes on the rise in 2020 in the USA and around the world.

I see a 6.9 earthquake in Japan which can trigger a tsunami. (I saw an earthquake in December 2019 and feel this is a repeat vision, but only I saw a number of 6.9.)

A tsunami in Hawaii (5- to 10-feet waves) triggered by an earthquake (I think from Japan).

Volcanoes: I see this as an active year in Finland, Norway, Alaska, Italy, Greece, Mexico and south, and in late July through August in Greece and Italy.

There will be high heat temps, fires, and electrical storms in Oregon, Washington, Montana, Nevada in the hills, New Mexico, and on the California coast. (August through September.)

Cyclones and typhoons in the Philippines, Indonesia, Taiwan, Papua New Guinea. Also, some earthquakes in these places as well.

It is extreme in Australia: Tornadoes in the central part of the country, and a lot of flooding and mudslides in some areas.

CBD oil stocks go up then down at end of 2020 into 2021. However, big corporate wants to take business away from smaller businesses. Look for debates on this.

I see an insider-trading investigation.

Megan and Harry may become pregnant with their second child. I feel a girl, possibly early 2021.

Prince Andrew will continue to keep a low profile in 2020.

Queen Elizabeth and her husband’s health are not good. I feel more so with her husband, especially around April and May 2020.

I see Queen Elizabeth addressing her nation — some important announcement is coming.

Prince Charles may be king at some point, but only for about six months. Then I see his son William becoming the King of England.

In Vermont I see a shooting and/or notable event.

Protests, some peaceful, but I do see some rioting in areas.

Justin Trudeau, Canada’s Prime Minister, will have a better year in 2020. However, I do see some aggravation by a possible photobomb. So, maybe a picture he does not expect. I see a camera flash.

North Korea will be back testing bomb/missiles (feels like the end of February). Kim Jong-un will be more active in 2020. He feels more and more paranoid to me as well; his sister may play a more active role. At least one of his test missiles that he shoots off in 2020 will reach the West Coast USA waters, not too close but still our waters.

I see missiles in Iran and Iraq. Things will be heating up with Iran, and I see drone strikes. I think the drone strikes are ours; Iran will retaliate.

Riots in France and Germany.

An uprising of sorts and riots in Georgia (the country).

Many issues with Brexit; I see it stopping and starting.

Russia will become more hostile toward the USA. I believe this is toward our Navy ships, like they’re playing a game of chicken with our military. I see Russia doing sonic and missile testing in water.

Terror attack in Spain (I only see city lights in a big city).

There is a direct line from Trump to Putin, although Trump thinks it’s untraceable. I see the Russian PM giving him advice, possibly on a phone.

Trump will fight with a world leader.

Trump’s health will be in question. (Approximately eight months ago I had a vision of him on a rocky beach, alone in blue scrubs like doctors or nurses dress in. I see this vision as a metaphor showing health problems.)

I see these words in news headlines: “Trump mentally unstable”— I’m sure there will be a debate on this.

Some of Trump’s taxes will be made public or leaked.

More people to resign from Trump’s cabinet, at least three.

More people in Trump’s cabinet, or around him, will be under investigation.

Trump and Mitch McConnell will have a falling out that will be leaked or made public.

New York  is investigating Trump for real estate money laundering; I believe this eventually will be made public.

There will be much more to come out in 2020 about Trump and Ukraine.

At Trump hotels, especially in Washington DC, information is being traded and collected. (I see envelopes passed and taken.)

The US constitution will be up for debate in 2020 to 2021 about whether some laws need to be changed or updated. Constitutional laws will be updated from 2021 to 2024.

US voting machines will be a huge problem in 2020: A lot of recounts, votes may not be counted correctly on machines, and machine glitches.

William Barr will be investigated by Congress, possibly by the House, but not in 2020. He may be disbarred, and/or will be heavily fined in some way.

Mike Pompeo is most likely to resign in 2020.

If votes are correct in Kentucky, Mitch McConnell will not be reelected.

I see big trouble and investigations for Devon Nunez.

Investigation and charges coming for Rudy Giuliani in 2020-2021.

Mike Flynn will be in jail for a short time.

Republicans will lose seats in the 2020 elections.

There will be an investigation into Mnuchin.

I see Op-Ed’s written about government.

Big and early season for the flu that may go up to June 2020.

Fox News will be under investigation.

Not in 2020, but I see an air taxi, I think first in China and then in the USA. Not sure of the timeline, but it was an interesting vision! 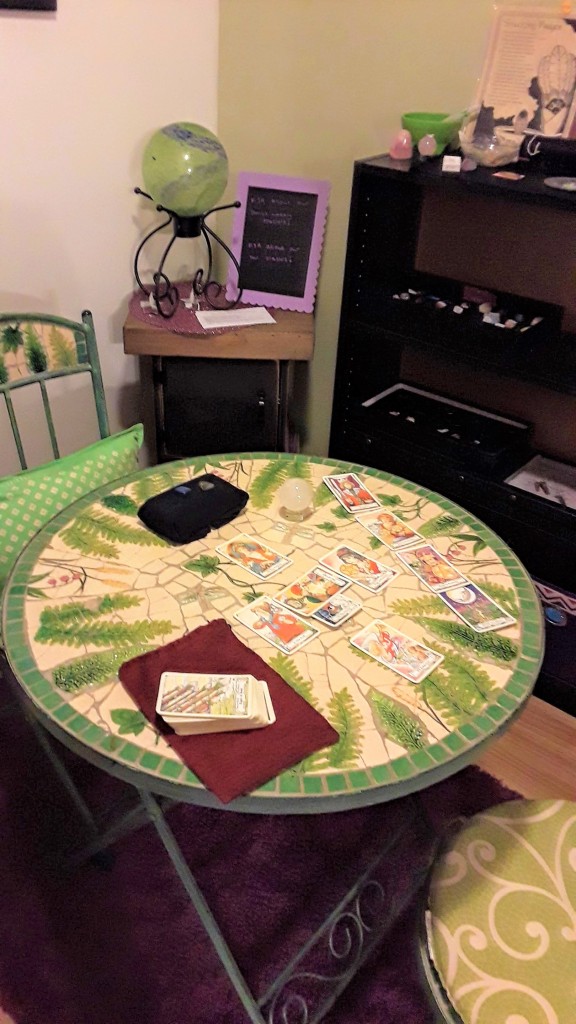